What is "Simbang Gabi"?

"Simbang Gabi" is a filipino tradition that happens on the Month of December. Simbang Gabi means Night Mass. Its a tradition where filipinos go to mass at night, mostly prefered at midnight. Its a mass that has these big star ornament like lantern that is hung and sometimes have lights inside. Simbang Gabi starts on December 16 and Ends on December 24. Usually to do the tradition you have to go every sunday Simbang Gabi. But now some people go only once since they're busy.

How did Simbang Gabi become a Thing?

The tradition, Simbang Gabi, was introduced by the Spanish friars to allow the farmers to hear mass before going to the fields early in the morning. The masses can start as early as 4 in the morning. Simbang Gabi is also known by its popular Spanish name, Misa de Gallo, which means "Mass of the Rooster.'

Why do Filipinos Celebrate Simbang Gabi

What is the "Parol"?

The "Parol" is a big star ornament like lantern that is hung up. Sometimes parols are with light inside. Parols are usually very colorful and bright. Parols are used when celebrating Christmas and Simbang Gabi. Parols in the Philippines are made of bamboo sticks, Japanese rice paper, and crepe paper, and with lots of different shapes. The parol symbolizes and represents the star that the Three Kings followed to visit the baby Jesus. The parols are sometimes hung up until January. 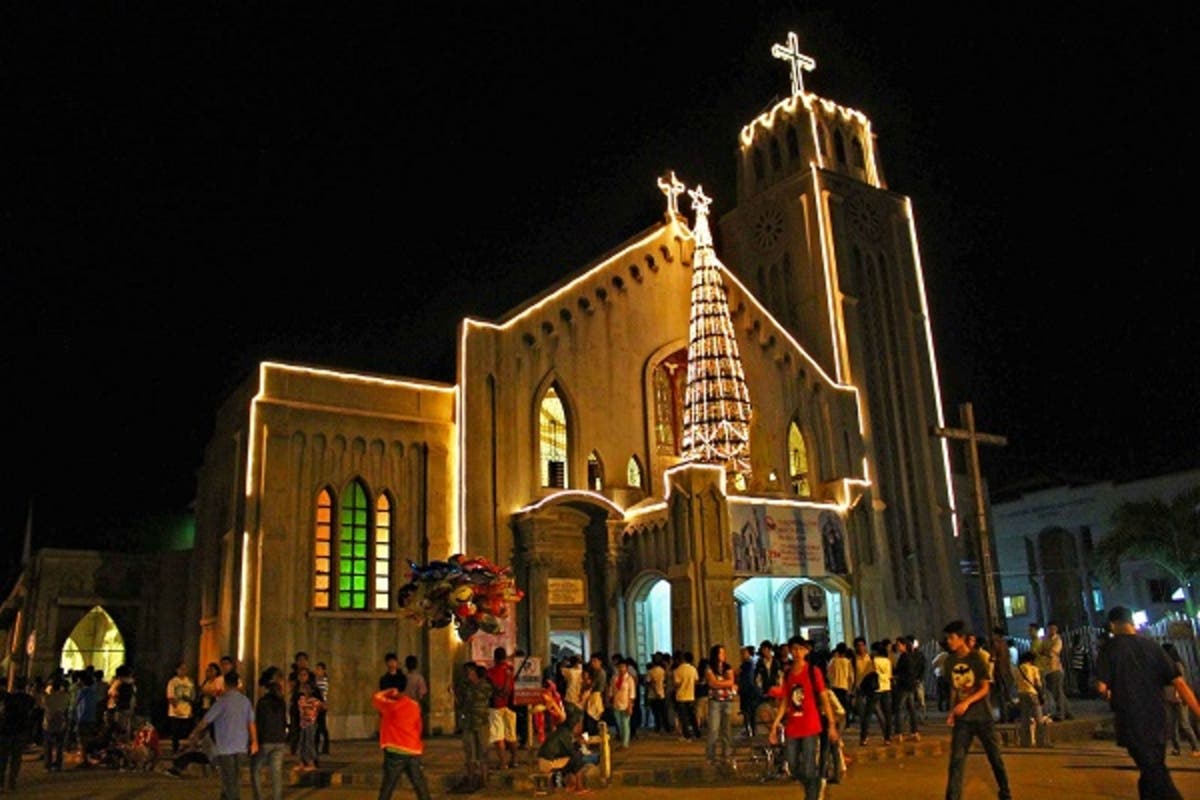